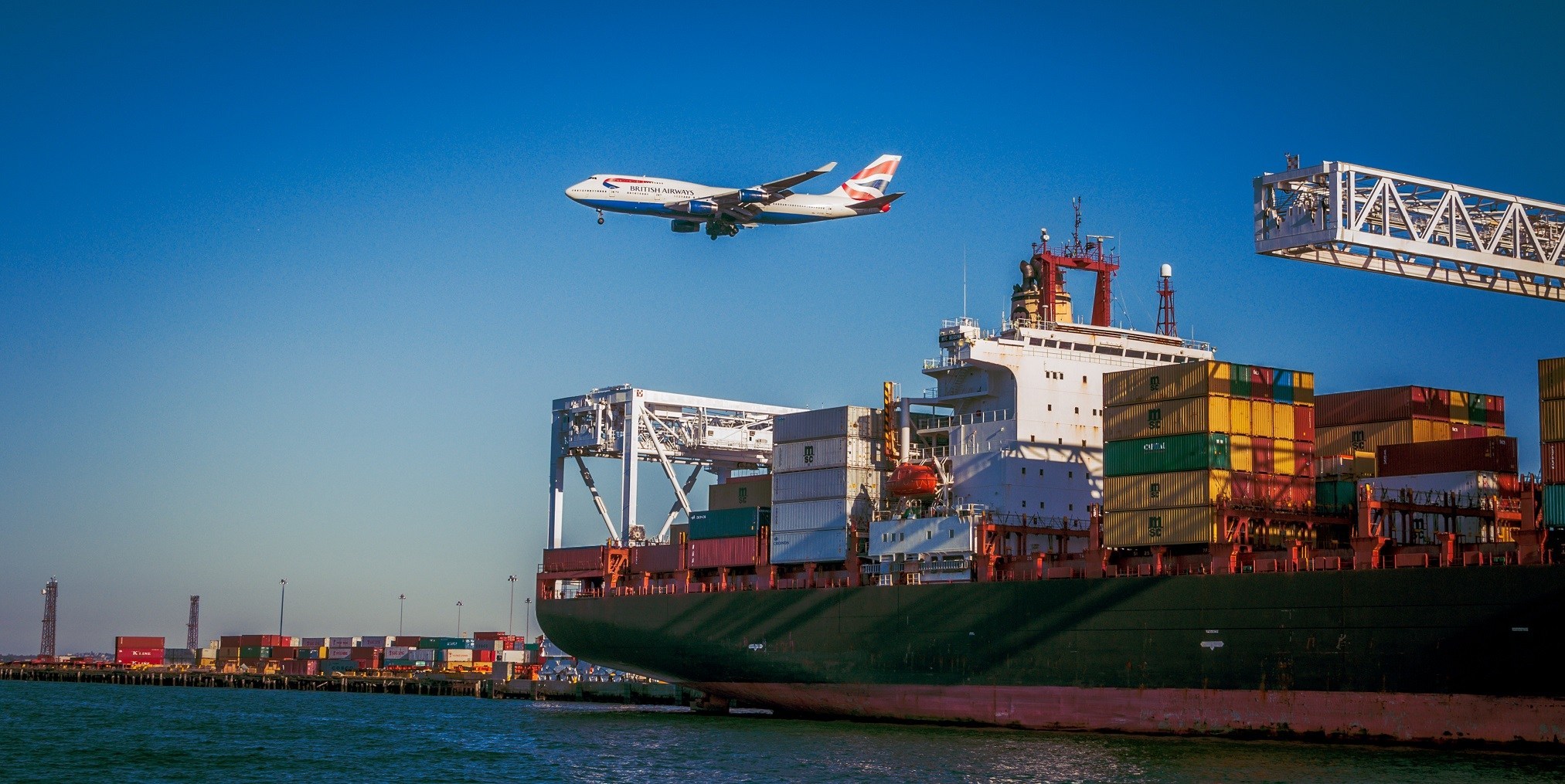 Online shopping makes up 9% of all retail in Australia and there are estimates the industry will hit $35bn by 2021. This monumental growth has seen the logistics industry enjoy a few decades of exceptional prosperity. That’s all about to change.

A number of different forces are converging on an industry that, let’s face it, has been languishing in a dream world of profitability for a little too long. The next 1-2 years will see the demise of some well-known organisations that are simply too slow to respond to a tsunami of disruptive innovation. Remember BlockBuster Video.

A B2C model relies on efficiencies of scale. Delivering large quantities of goods to a few locations on a daily basis is what most logistics companies were designed to do. It’s where most of the incumbents started and they still run their business that way. The B2C model is the polar opposite, delivering a few parcels to many locations spread out over a large area. These companies have been profitable because of the huge increase in demand in recent years. Demand simply outstrips supply day in and day out. Yet, the pinch is coming as costs increase and prices continue to drop in what’s becoming a very competitive landscape.

2. THE PRESSURE IS ON DRIVERS TO DELIVER

Most drivers are given a ‘Milk Run’ and have to get everything delivered. Every day brings a different number of parcels to deliver in their area. Some days there aren’t enough parcels to pay the bills, others there are simply too many to deliver in one day. Rarely is there a perfect balance. The victim is always you, the customer who’s waiting for the parcel that was promised between 8am and 6pm on Wednesday but never arrives.

The majority in this industry haven’t adopted technology that will help them weather the impending storm. Those that have upped the ante, will be well prepared to take on the best but the laggards won’t have the time to respond. My favourite mathematical conundrum is the Travelling Sales Person: Given one driver and many parcels, what’s the most efficient route? The next step up from here is the VRP or Vehicle Routing Problem (with capacity and time window constraints): Given many drivers and many parcels, what are the most efficient routes each driver should take? A human does a terrible job of solving this problem, so they use Milk Runs. Mathematical optimisation solves this though and also provides a 30% cost saving at the same time. We’ve built the very thing and called it GoLoop!  So why aren’t they all using maths? Old school processes and methods, ones that haven’t changed for years, are getting the job done…right?

Amazon saw the writing on the wall and shook things up by launching 60,000 of their own trucks in the US. Amazon cutting out the middle man makes sense, right? It also means they become a direct competitor to their service providers as well, which is a double whammy for the logistics industry. The gig economy has also responded with the likes of these guys:

Their business model is focussed on the poor service we currently face. These companies offer competitive pricing plus reliability. Perhaps it’s that they are digitally driven than gives them the edge.

Parcels rarely get delivered on time. Out of the last 10 items delivered to your house, how many were delivered when they were scheduled to be? My current experience is 6 out of 10. The average Google star rating for the traditional parcel delivery company is around a 3! The more the consumer leverages eCommerce, the higher standards they will demand. As the industry grows, new players are entering, and will continue to enter, to meet that demand. Tick tock!